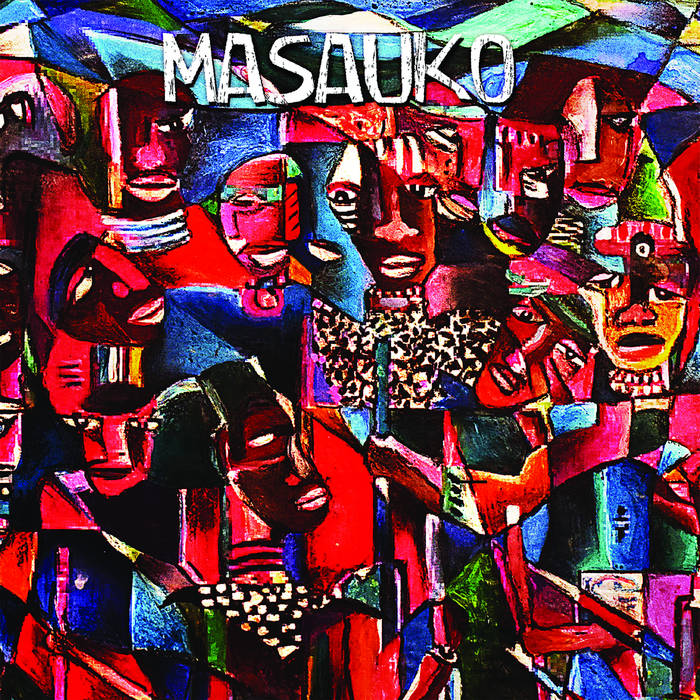 This album is dedicated to my father, Masauko Chipembere, who is considered a national hero in Malawi, Africa. He was one of the architects of the movement that ended British colonial rule in the region in the 1960s. My father, like many of his generation, believed that Africa had something unique to offer the world through culture. He invested enormous amounts of time studying ancient cultures of Africa, as well as around the globe, in his search for a way forward for his people.

This album allows me to follow in the footsteps of my father. I am learning from the ancient ancestral ways of my people from Malawi while using contemporary musical influences from around the world. The album is called “Masauko” because that was my father’s name as well as my own. The name means “Suffering.” It is given to children whose mothers suffer greatly in the act of childbirth. With this album, we celebrate the life and voice of Masauko. May his name go down in history as a bright light revealing the road to human rights and dignity for oppressed people everywhere.

Masauko is Malawian-American singer/songwriter, born in Los Angeles while his parents were in political exile. His music is a bridge between his African past and his American present. His primary instruments are the acoustic guitar and the voice. His music has allowed him to work in Los Angeles, South Africa, Malawi, New York and currently Costa Rica.

Bandcamp Daily  your guide to the world of Bandcamp